The main objectives for NNPC are as follows:

Leadership – Leading the way, building trust and being efficient

Accessibility – Open to all

These values have been built on a culture of trust and a recognition that Primary Care is changing and needs to change to deliver a service appropriate for the local economy.

I have been a full time GP in Aylsham for 28 years, having trained in Southampton & completed my GP training in Suffolk.

I am a GP trainer and a tutor for medical students from UEA & Cambridge. I am the Chair of North Norfolk Primary Care Ltd, the North Norfolk working at scale organisation. I serve on the Local Medical Committee and I represent my practice at the North Norfolk CCG Council of Members.

In the past I have been an Out of hours co-operative medical director and involved with commissioning.

Away from medicine I sail, play tennis, cycle, and ski and watch Norwich City depending on the season. 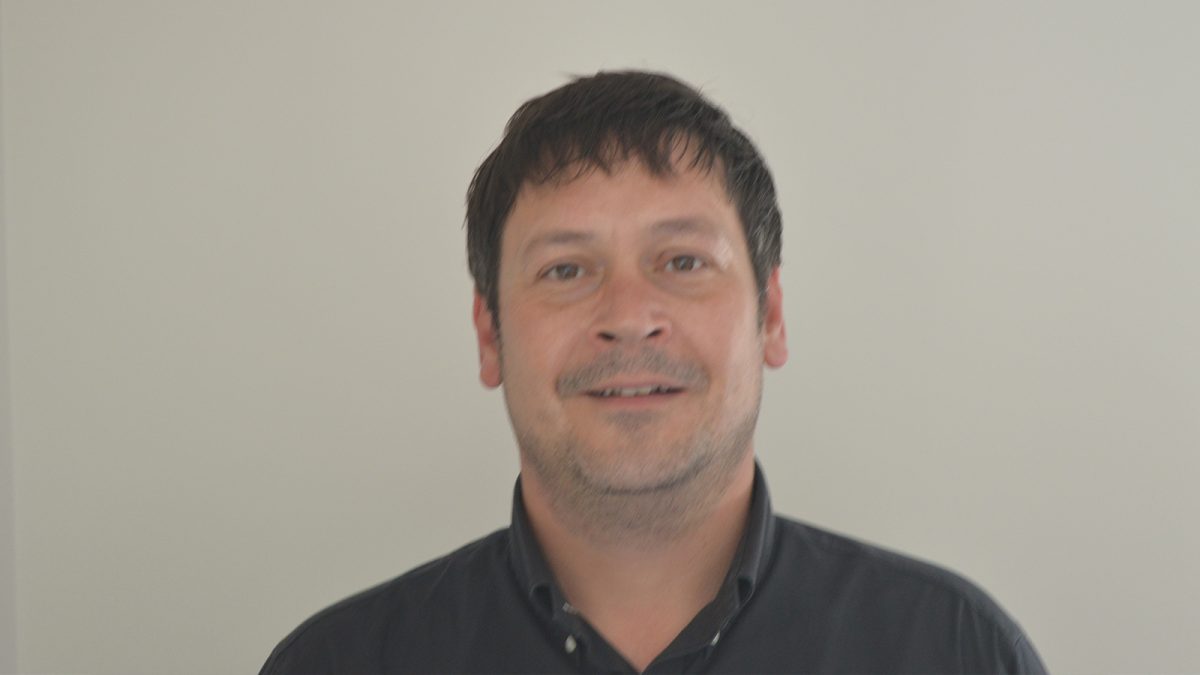 James has over 10 years experience in a range of senior consultancy roles within the NHS. He has brought this experience into his current role as Chief Executive of North Norfolk Primary Care (NNPC). James now oversees an expanding team at NNPC with the goal of developing an at scale Primary Care provider that services the patients of North Norfolk.

James is passionate about embedding processes which deliver productivity, efficiency and financial results with a culture which builds organisational capacity, capability and confidence for the long term. This is something NNPC are working towards and once achieved will allow them to continue building on the good foundations that have been laid so far. 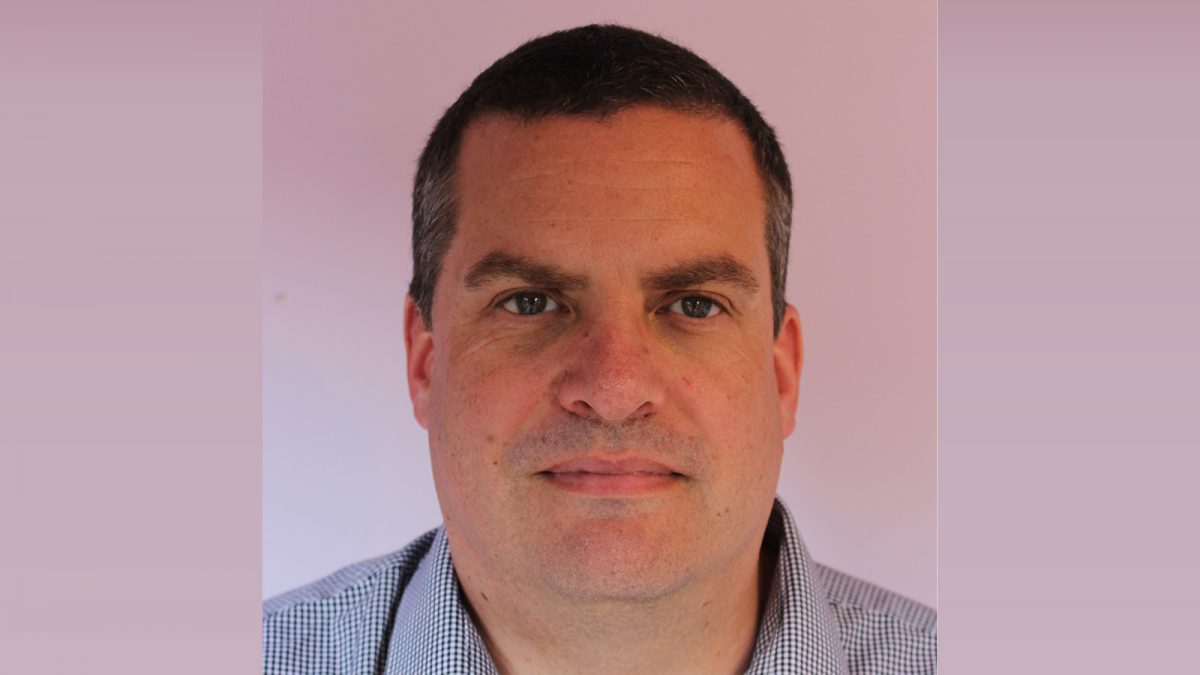 Wayne has been a manager at Drayton Medical Practice since 2004.  Previously he worked for suppliers of computer systems to GP Practices.  Wayne continues to have a keen interest in Primary Care Computing and often works with colleagues in the CCG to help represent practice views in the local I.T. strategy. 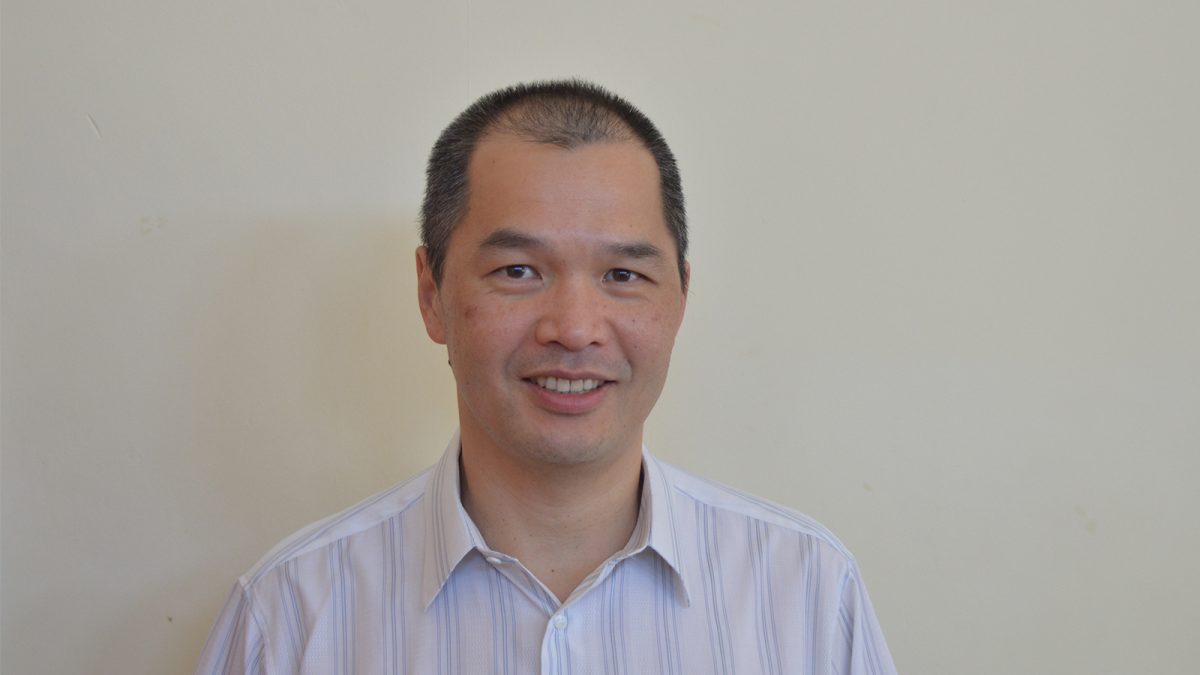 I have been at Drayton for 20 years. During this time I have worked with Broadland PCT, Norfolk PCT and North Norfolk CCG in a number of roles in commissioning. My aim is to ensure general practice remains sustainable and continues to provide excellent care to its patients. I want to develop NNPC to explore new ways of working among the local GPs and others health care providers.

I have a keen interest in using technology to promote self care and improving access to the appropriate clinician. By digitally enabling patients and making better use of IT, we will be able to provide a more efficient and responsive service for patients. This will release GP capacity to spend more time with the patients that have complex needs 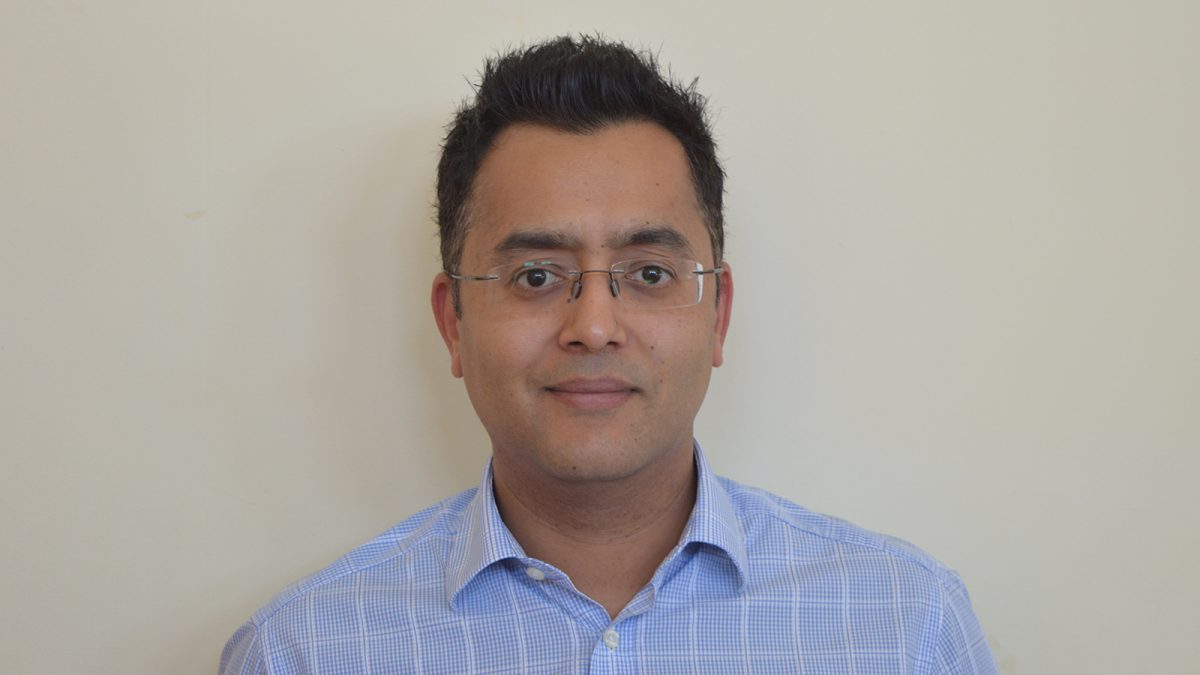 Dr Paul Everden is a partner at Birchwood Medical Practice where he has been for 30 years.

His interests have been in quality and education. He has been a postgraduate trainer for 29 years and an undergraduate teacher for 15 years. He is a Honorary Senior Lecturer at UEA where his role is training the teachers. He also lectures on the Masters degree in clinical medicine.

Paul has previously been involved in many aspects of medical politics, working with both the PCT and CCG. He has been chair of Norfolk Audit and Quality and National Chairman of the Primary Care Audit Group.

Paul remains passionate about improving the quality of general practice.

He enjoys sport and is a very keen road cyclist. 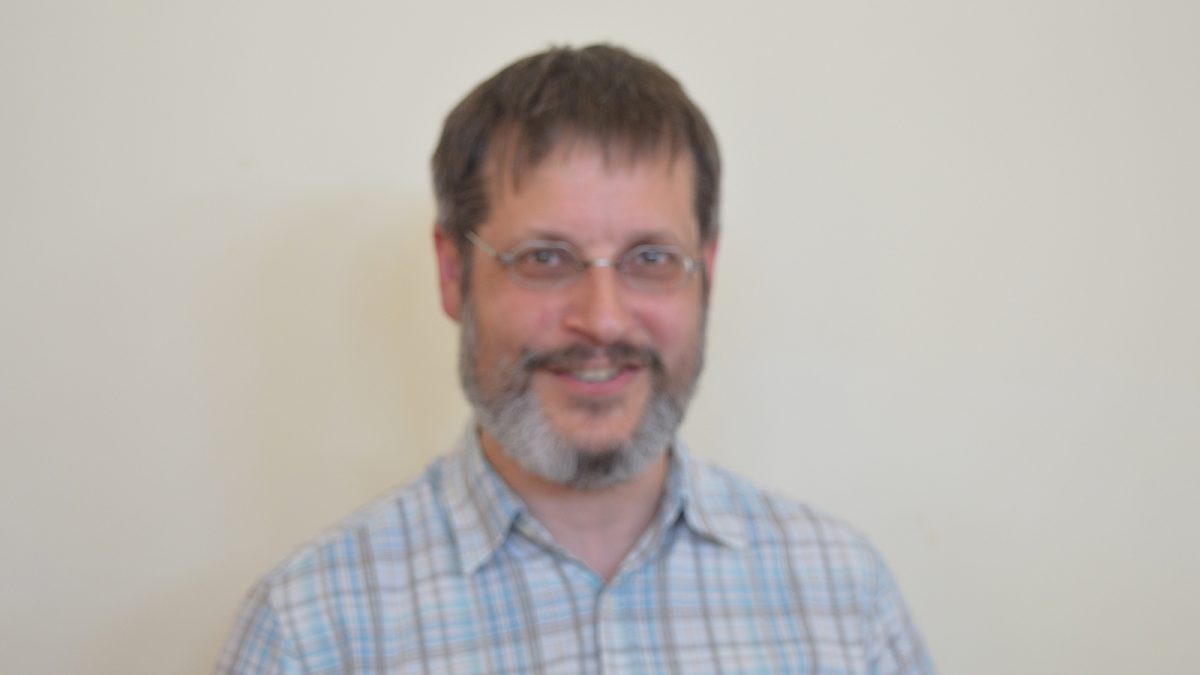 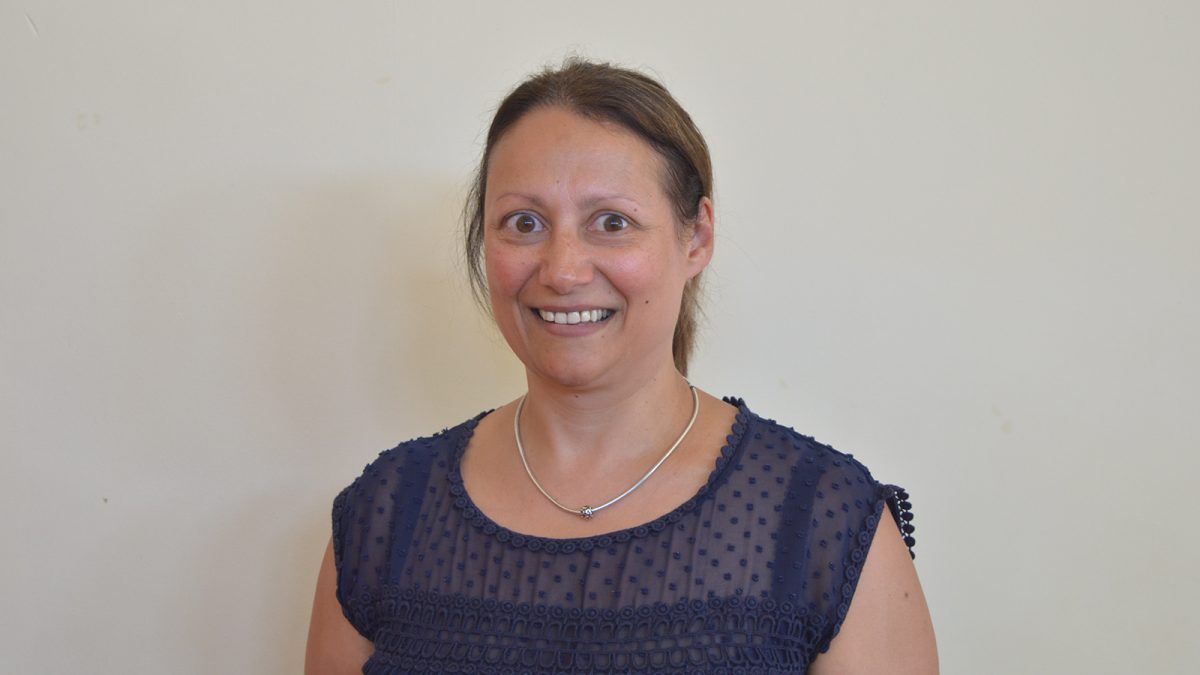 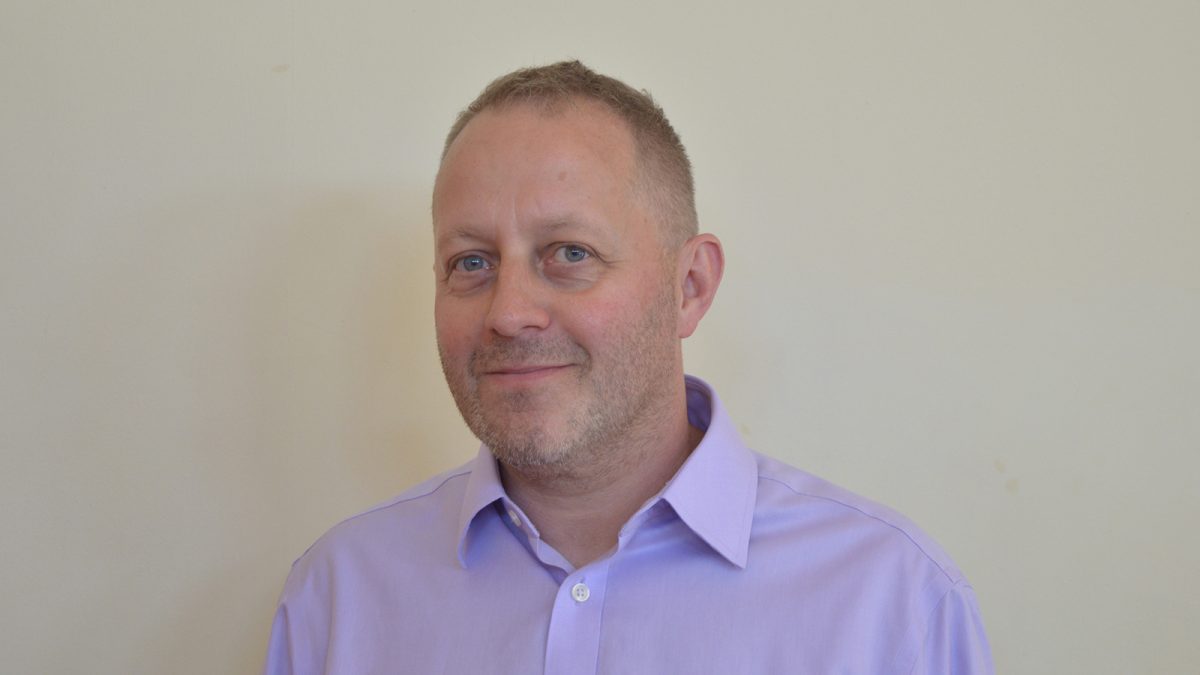 Chris has 20 years’ experience in creating and developing start-up companies including public sector and University spinout ventures. He has started, managed, raised funding for and achieved successful exits from companies in a number of sectors. Chris works as a Business Consultant specialising in technology businesses and holds a number of Non-Executive roles in these Companies.

Previous roles include Director of Research and Innovation at the University of Salford, Chief Exec of the Low Carbon Innovation Centre and Director of Fund Operations for LCIF, the East of England Regional Venture Capital Fund. Chris holds a BSc and PhD in Genetics and an MBA. 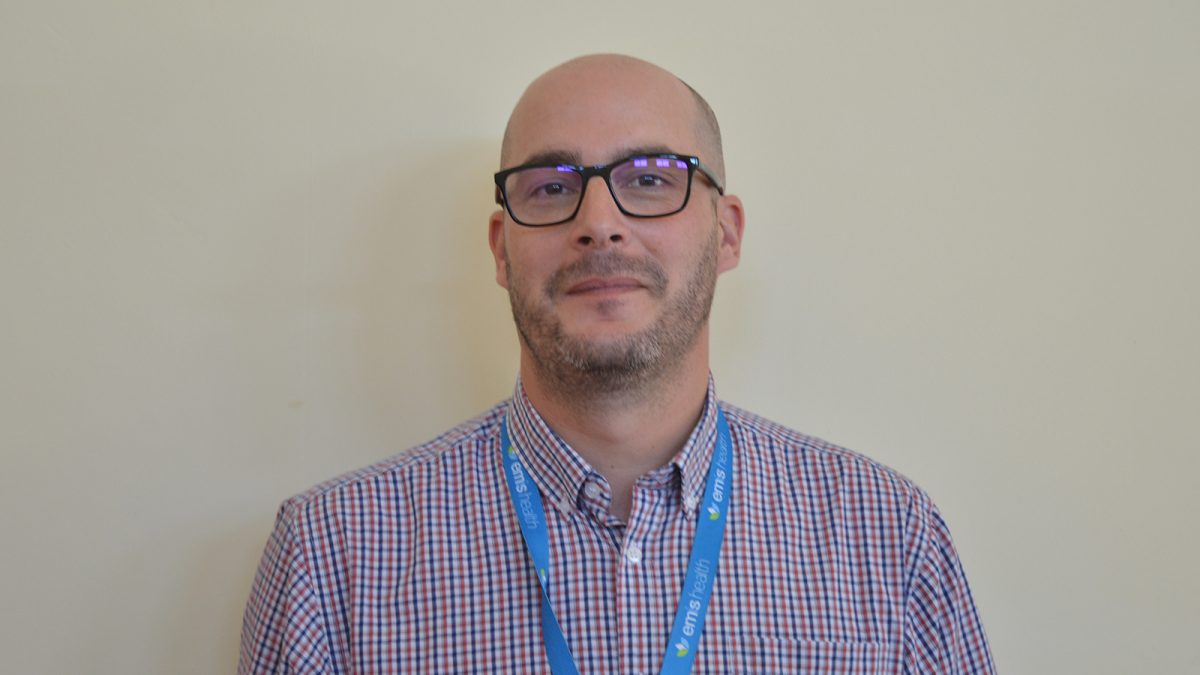 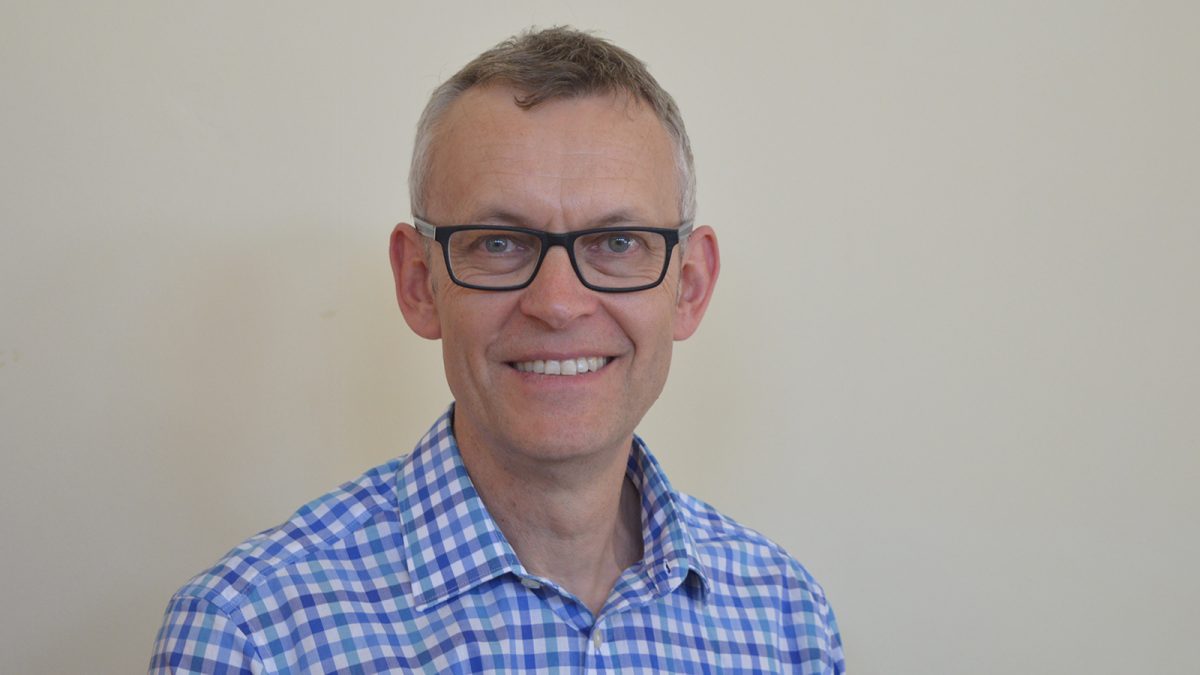 Mark has more than 30 years of leadership experience across the NHS, including roles as a PCT Chief Executive, and most recently as Chief Officer of NHS North Norfolk Clinical Commissioning Group. Mark’s NHS career began in finance, working originally at the Northern General Hospital in Sheffield, before working as Director of Finance/Deputy CEO in a major mental health Trust.

Since leaving the NHS on a fulltime basis in 2016, Mark enjoys a variety of part time roles supporting the health, social care and the voluntary sector. He has developed his skills in coaching, mentoring and facilitation. He is a member of the Department of Health’s Independent Reconfiguration Panel which advises the Secretary of State on contested service reconfiguration. Mark is also Vice Chairman of a third sector mental health provider.

Mark is passionate about clinically-led service redesign and helping organisations improve through individual, team and Board development. 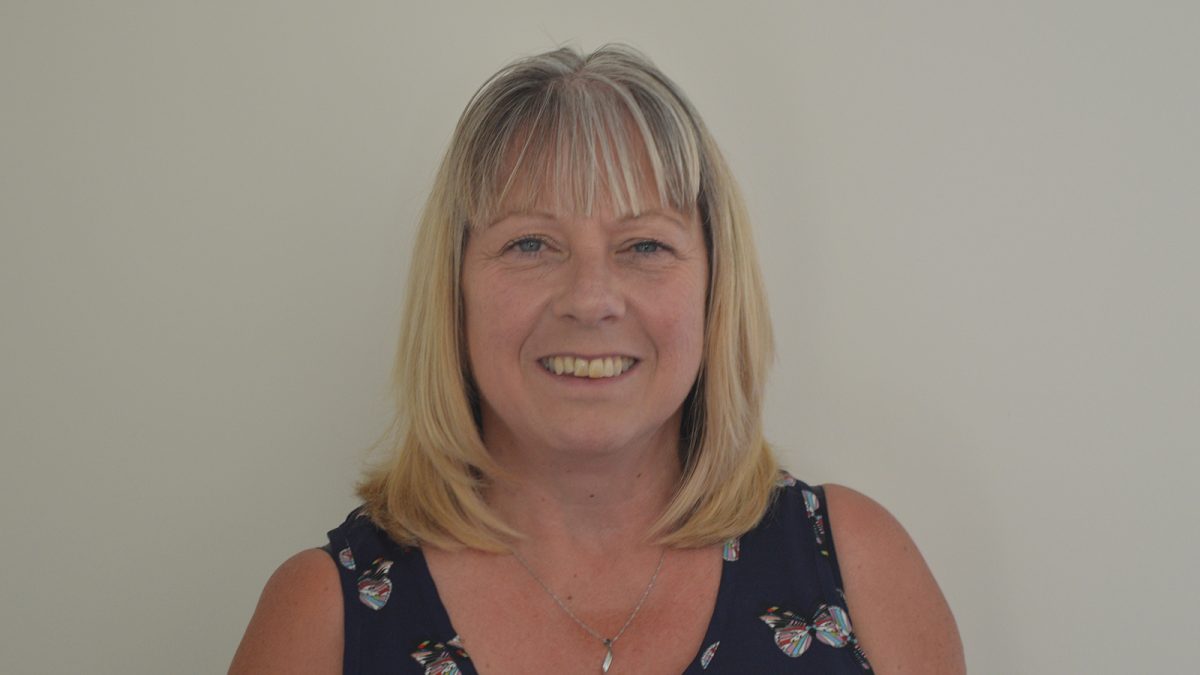 From Gerry:
I joined the team in September 2017 not entirely knowing what to expect. Immediately I felt the excitement of being part of something different with the ability to deliver the outcomes and changes we need to move forward in Primary Care.

Our small team is full of energy and excitement, and so supportive of each other, you can see the difference happening. It’s like a jigsaw, the pieces are all fitting together. Working with many other interested parties gives challenges, but also positivity and we are channeling this energy into working together to move forwards quickly.

It is all hands on deck with everyone assisting each other to complete tasks and objectives with no two days the same, which makes coming to work a pleasure. The Team is already growing which makes the future inspiring. I believe NNPC’s reputation will grow quickly and everyone will want to be a part of it. 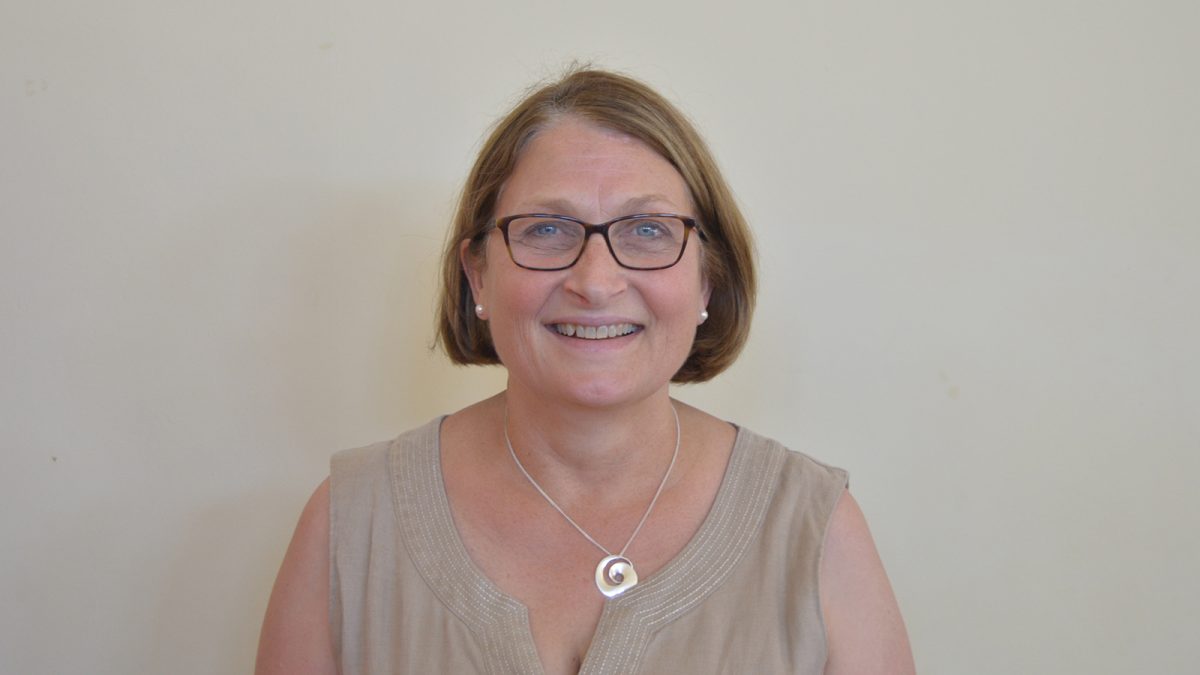 Rachel joined North Norfolk Primary Care in 2017 as the lead for Corporate Governance. Rachel carries out this  role in a part time capacity alongside her role as Managing Partner at Drayton Medical Practice. Rachel has worked in primary care for over 20 years in clinical and leadership roles. Her work in General Practice focuses on leading teams to provide excellent quality and safe care for our patient population.

Rachel has a Masters in Healthcare Leadership and completed the Elizabeth Garrett Anderson programme with the NHS Leadership Academy in 2015. Rachel has an interest in how systems and processes can improve patient safety and works with a medical indemnity organisation visiting practices across the UK as an educational and risk management facilitator. Her interest in North Norfolk Primary Care is to help the organisation meets its legal and regulatory responsibilities on behalf of the practice shareholders.

Rachel believes that practices working together can only strengthen general practice in North Norfolk and provide a sustainable future for primary care. 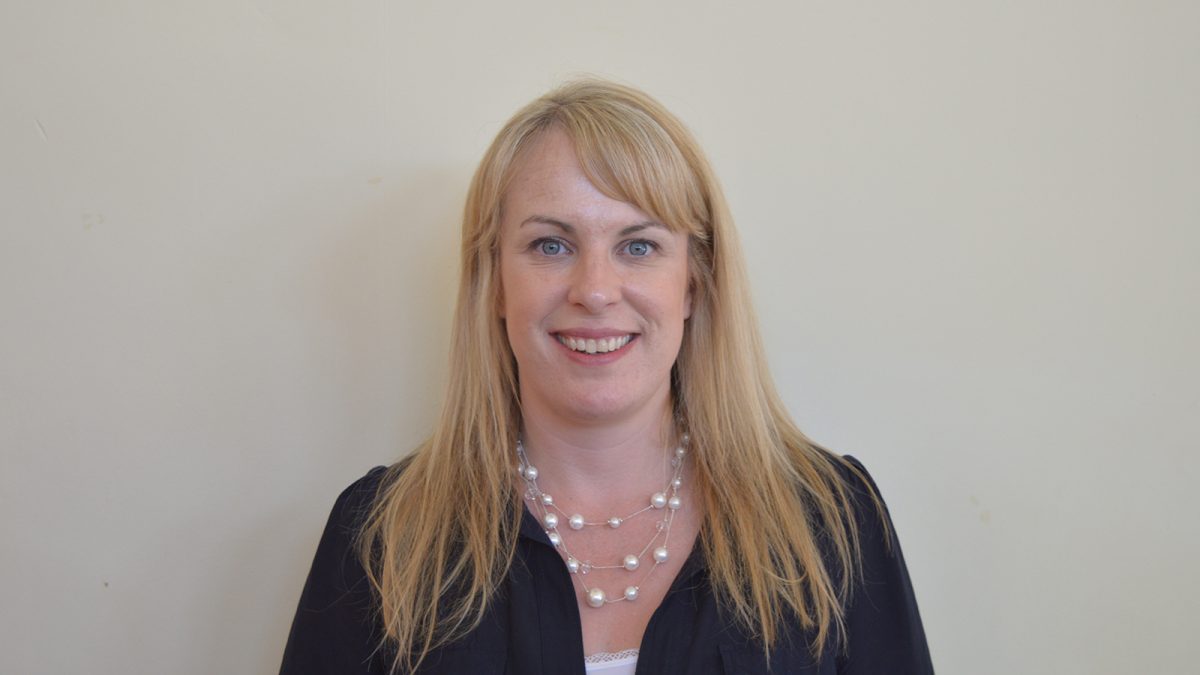